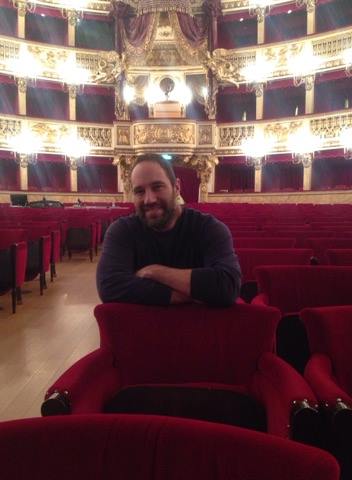 During the 2010-2011 season he was signed to the Deutsche Oper Berlin where he sang and covered in the productions of Turandot, Dialogues des Carmélites, La bohème, Tosca, and also working at Teatro Regio di Torino as the first Place winner in the New York City Opera Foundation. During the 2015-2016 season, John Paul was an ensemble member of Opera Wroclaw, Poland.